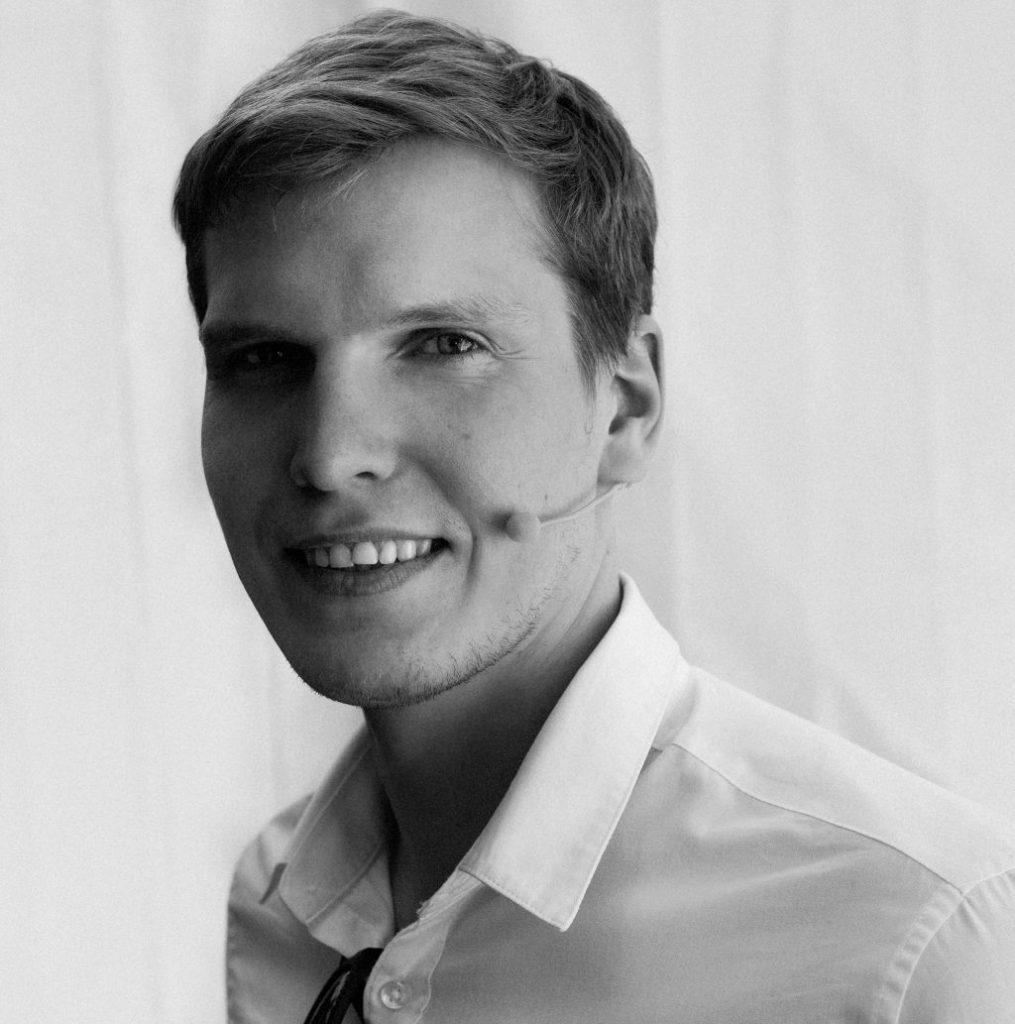 Kalev Kärpuk, thank you so much for being with us today! Why don’t you start by telling us a bit about yourself and what you do?

I am Kalev. I’m the founder of a gamification marketing company or a company that has a software for gamification marketing. We’ve been doing it for round about 1,5 years. We basically enable brands and agencies to create all sorts of interactive and game-based marketing campaigns, but without any coding. So they can innovate and interact with their audience a little bit better.

When did you first get in touch with the topic of gamification and what fascinates you about it?

I think it was 2016, if I’m correct. I moved to New York and worked at a gamification design agency, called Dopamine. It really fascinated me and actually was a cool way to combine your hobby with some expertise. I also teach game design and it is a really interesting thing for me. I know that it works. And if it works in games, why shouldn’t it work everywhere else? I’ve been working on it ever since. I had my own consultancy when I came back, tried to teach companies, how to implement gamification aspects, gave lectures and so on.

What makes gamification so effective, for instance, when it comes to engaging customers or educating employees?

The most important aspect is feedback. It’s basically the most effective way to constantly give feedback to your users or your employees or whatever. Because game design is built up on feedback. Nothing happens without you getting feedback for what you did. That feedback is very important if you want to promote continuous activities, if you want to focus attention on somewhere specific. All those game elements that we use – they’re only there to provide feedback.

Would you say that feedback is a very universal gaming mechanism that works for essentially everybody?

Yes. If you don’t look at games and look at your general life. The way you lose weight for instance, if you want to lose weight, of course is going to the gym and eating healthy. But what actually works, is you tracking how much do you weigh each day. That element of feedback of what is written on the scale is the way that you kind of inform yourself and keep on going. The feedback thing isn’t unique to games. But games allow us to use much more different versions of getting feedback. For example, if you get extra points or a visual reaction to your activity. There are a lot of tools in gamification to give feedback and I believe that kind of feedback works for everyone.

Are there any other gaming mechanisms that you would recommend if somebody wants to reach a large and heterogeneous target group?

There are some that work universally great. But of course it all boils down to the goal. A thing called consecutive logins and consecutive bonuses is one thing that I’ve noticed works almost all the time. Then there are some small nuances that always make it more effective. One of them is called endowed progression: You provide someone with rewards before they even start doing it. So they feel that they’ve already achieved something. Talking about achievements: correctly placed achievements, meaning as soon as someone does something, then you compliment them with this achievement, which is for example visual. These are the couple of things that always work and that I think of early. But when I design gamified systems from scratch, then there’s the whole system that I use, which is designing the whole game loop in the system. This is where every activity goes to the next one and next one. If you design the game loop then you just start matching the different game elements to specific places in the loop. But that’s a little bit off-topic.

What are the most common misconceptions about games, gamers and maybe also about gamification that you have encountered?

I can give an answer to almost all of them. Common misconception about gamification is that it promotes addictiveness. I have never seen a gamified system that turns out to be addictive. When you’re comparing it to gambling then it’s pure out wrong, because gambling is addictive because of the potential financial gain that you can get from it. If you take it out, then it’s enjoyable but it’s not going to be addictive. The idea of gamification is not to create something addictive. The idea is to give as much information and feedback as possible with the shortest amount of elements in the shortest amount of time.

Misconception about gamers: There are like around a million people who have played our marketing games. The average and the most popular group are females within the age range of 28 and 40. Usually people think that games are only for children.

Misconception about games: From our marketing perspective the misconception is the expectation that if you want to do a proper game, it has to be super complicated, convoluted and you need to have multiple levels and character selection and whatever. In reality hyper-casual games are the ones that work best. That means you get one tap or one click to do an action in the game and that works the best. It actually works worse, when it’s complicated. Of course not all the time, if you create something awesome. But you have to realize that you’re going to have to put like 15.000 Euros of budget to do something complicated to gain five or ten percent advantage. So it shouldn’t be complicated.

These misconceptions about gamification approaches have often been met with a lot of skepticism in the past, especially when it comes to the work or education context. From your point of view: is that changing or is there still a long way to go?

We’ve heard those kinds of objections before as well. Seven years ago no one really knew what the topic is all about. Then we progressed to the part that now we know what it’s all about and which problems we have to solve. The next step I would say is when the younger generation comes on top to the Founders and CxO positions because the misconception is not so popular amongst those people. So I would give it a couple more years, by then people are not going to question the idea that not only children play games. This will go away with time, I think.

Do you gamify aspects of your own everyday life in order to make them easier or more fun?

Long answer: I always have to fix other issues before I start perfecting the things I did first. But when I talked about the feedback happening in real life, then of course, every time that I for example want to lose weight, knowing that it’s so important to give that feedback, then I would never just wing it and see what happens. I’m always aware that I need this feedback to be written out. I also do have a whiteboard in my house where I have a specific course and specific things that I need to do. I track which are the things that I need to do at least once a day or three times per week and then I checkmark them off. I guess that kind of applies to it.

Are there any aspects or processes in life that you wish were gamified but aren’t?

Luckily a lot of improvements have been made in this part. But all in all education and HR level in companies. The science is so clear about gamified education working better than standard ways. If you want to learn programming through a software nowadays then most of those things have from little to a lot of gamified elements attached to it, which I really like. We’re a little bit too far off from involving it in everyday schools and everyday learnings.

Look at Duolingo: how long has it been in existence? Every research that has been done about Duolingo objectively proves that it’s a better way to learn a language than just running it through a book. Take note!

Kalev Kärpuk, thank you so much for the interesting insights. All the best to you and to adact! 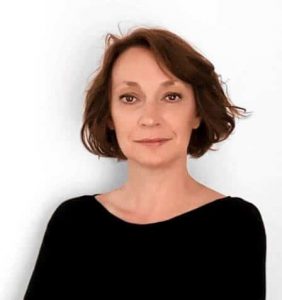 As Head of Marketing, Brand and Customer-Experience at TeamBank, Nicole Schulte is an expert in the field of brand and branding. We talked to her about what it takes to win over employees as permanent brand ambassadors and why even a sustainable company doesn’t have to plant trees to save the world…

What do mountain farmers have to do with brand management? In the following 10 questions, Liselotte Pichler Kager gives us a brief and concise insight into her work as head of marketing at Mila. 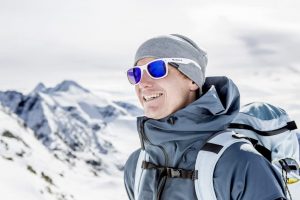 As marketing director and product manager of the traditional Austrian ski manufacturer Kästle, Philipp Giselbrecht is on the move on a daily basis in dealing with the dynamic environment of brands. We talked to him about his experience in brand management and found out what current developments he sees in this area and what purple…